sIndependent is a lifestyle and events brand for women. We curate events, digital content, and experiences that support women in creating connections within their community, and healthy relationships within themselves. MsIndependent began as a meetup group in July of 2010, and evolved into a trademark brand in 2016. That same year #GirlsNightOut was born, and has since become the brand's signature event. #GirlsNightOut brings women together in an

environment that immerses event goers into optically exciting themes and images, compelling them to show and tell their experience with their digital audience. Each event is a collaborative effort from local women influencers to support their community, and local nonprofits. MsIndependent also collaborates with brands, businesses, and influencers to create unique content and concepts for digital, experiential, and event marketing initiatives.

We create web and mobile apps  that people loves

We create the best templates for Webflow 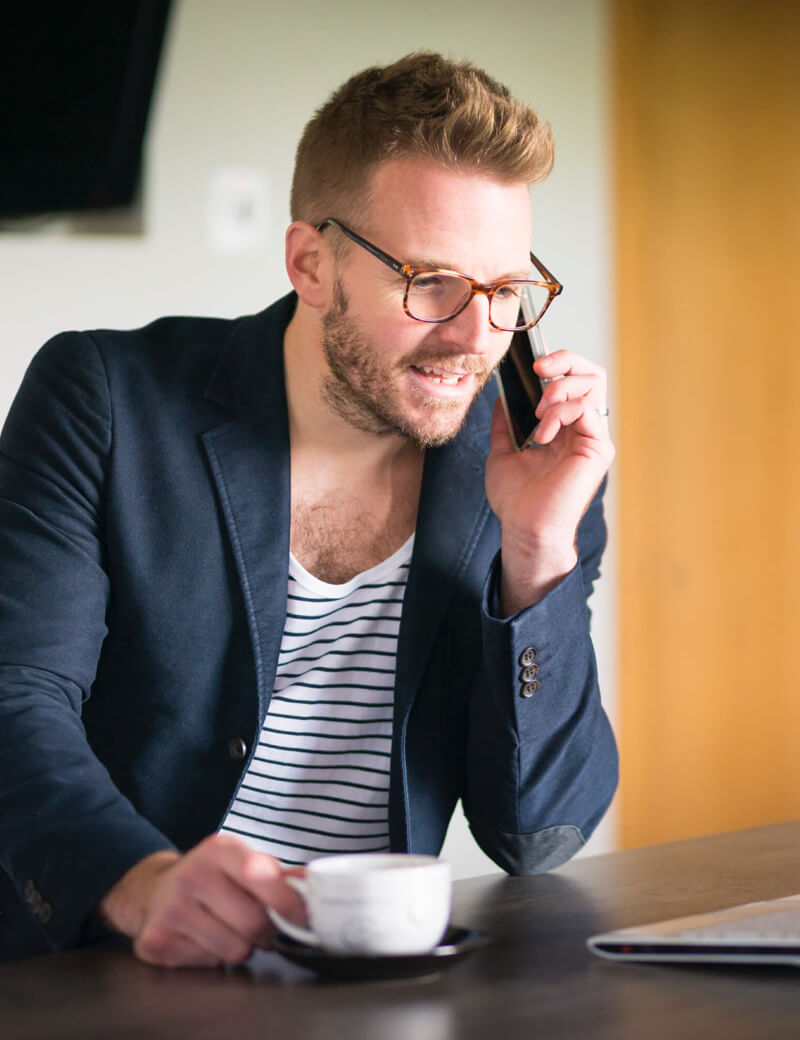 A successful marketing plan relies heavily on the pulling-power of advertising copy. Writing result-oriented ad copy is difficult, as it must appeal to, entice, and convince consumers to take action. There is no magic formula to write perfect ad copy; it is based on a number of factors, including ad placement, demographic, even the consumer’s mood. 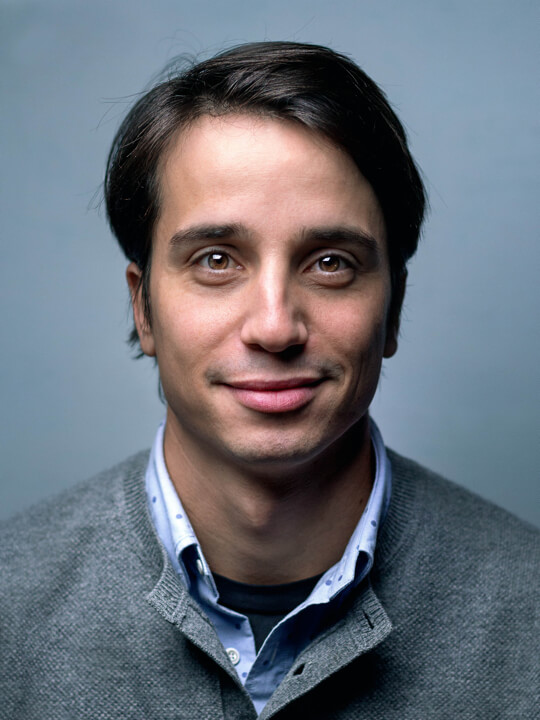 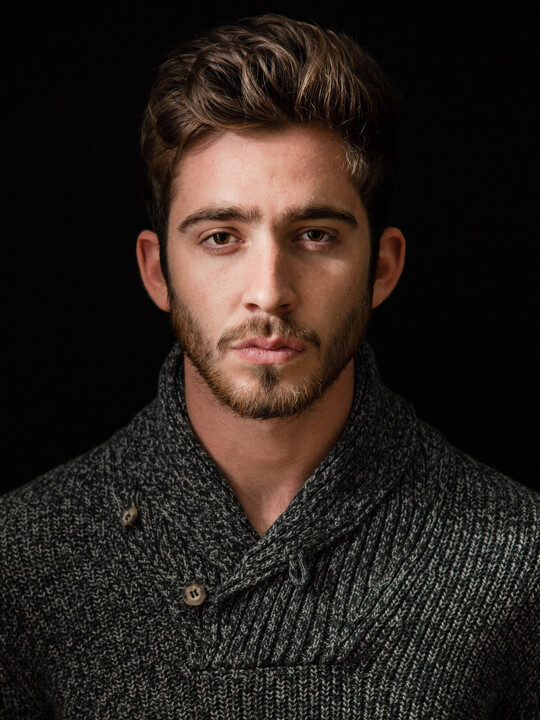 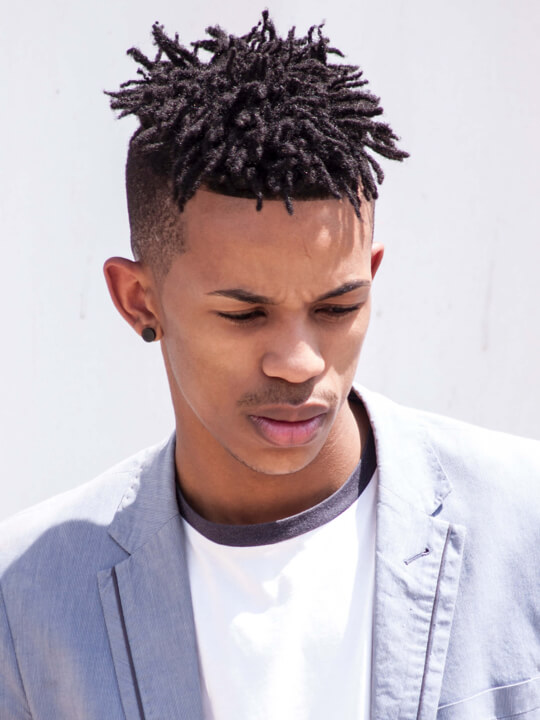 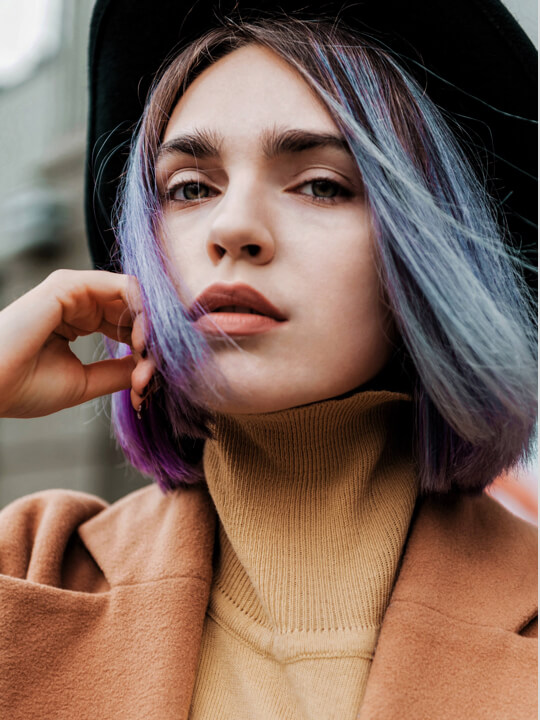 How We Got Started

MsIndependent began where a relationship ended. In 2016 after a difficult breakup from her boyfriend of 2 years, MsIndependent founder Erin Creeks found herself secluded in her apartment with nowhere to go and nothing to do. As a shy introvert Erin found it hard to get out and socialize, but after joining the popular social site Meetup.com, she quickly joined several groups and began venturing out in pursuit of a social life. Unfortunately after wasting many good outfits on the wrong singles groups, and enduring boredom with bad wine at one too many women-only groups, Erin decided to create her own meetup and called it Ms.Independent - the title of her favorite song at the time. The group was for single women like her that were burnt out on dating, but still wanted somewhere to go on a Friday night. Within just 4 days the group had 56 members, and in 4 years the group had reached over 2,000 members.
In 2014 after hosting dozens of events, making new friends, and having the time of her life, Erin decided to turn Ms.Independent the meetup group, into MsIndependent - the events and lifestyle brand. The rest as they say, is history!

If you're an influencer get info on our media night preview.

Get Information on becoming a sponsor.
‍

Get Information on getting your brand in front of event attendees. 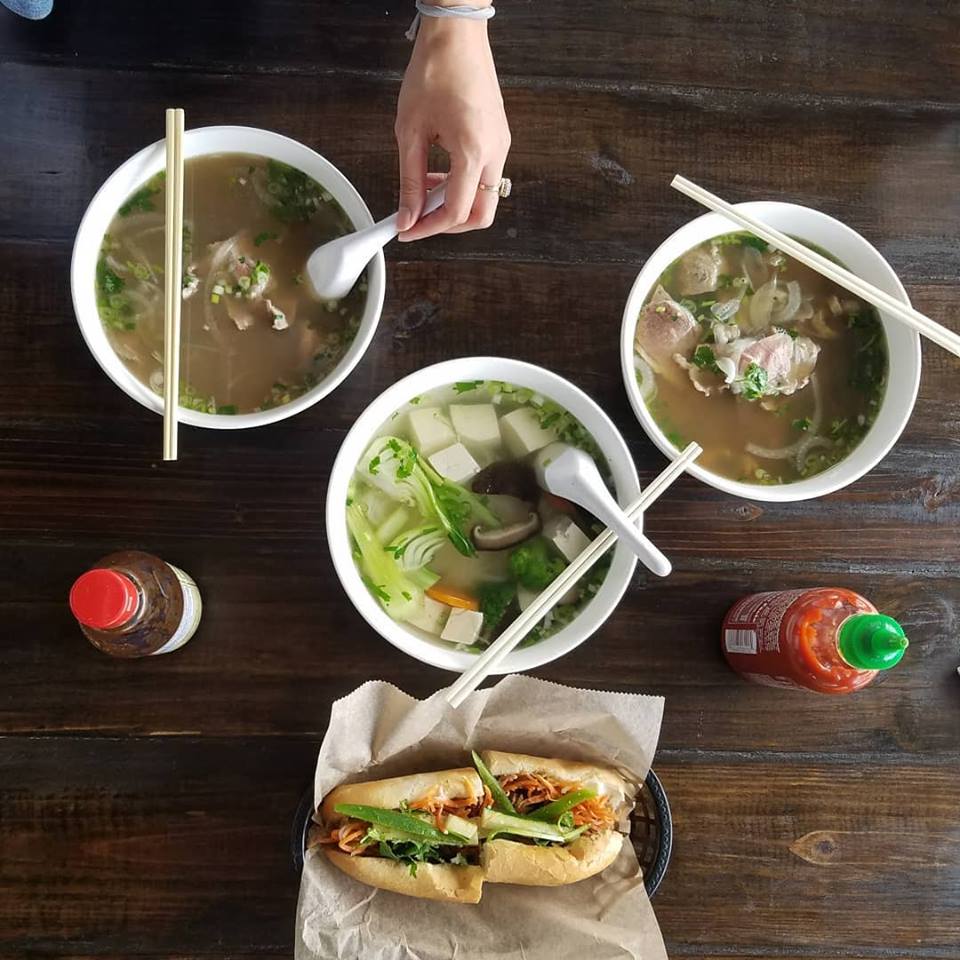 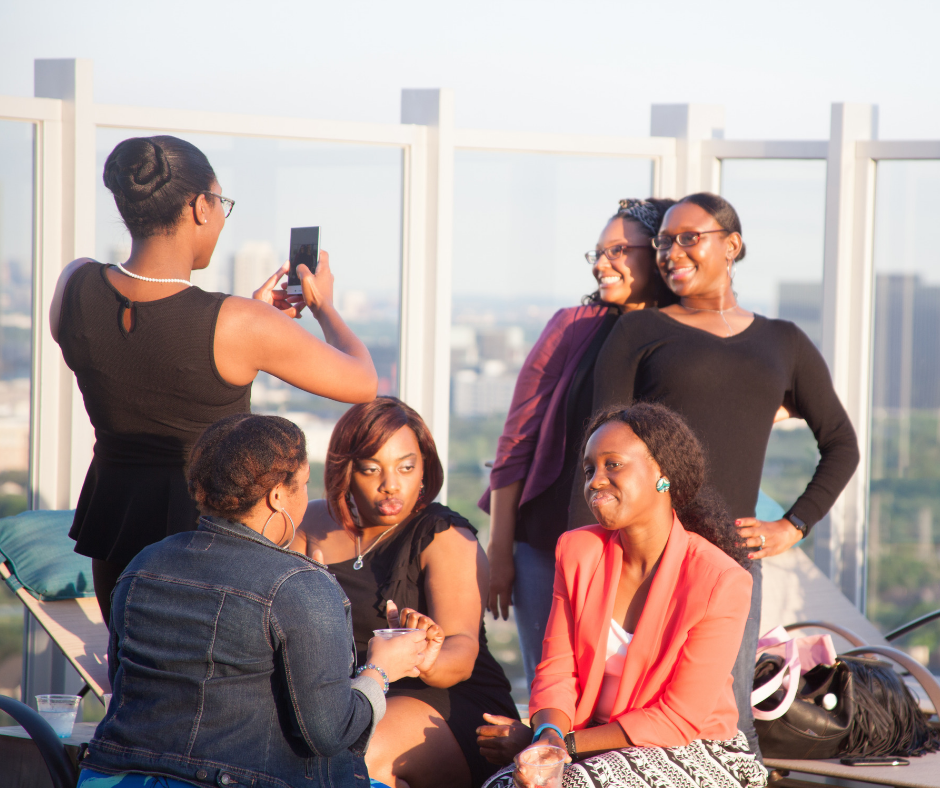 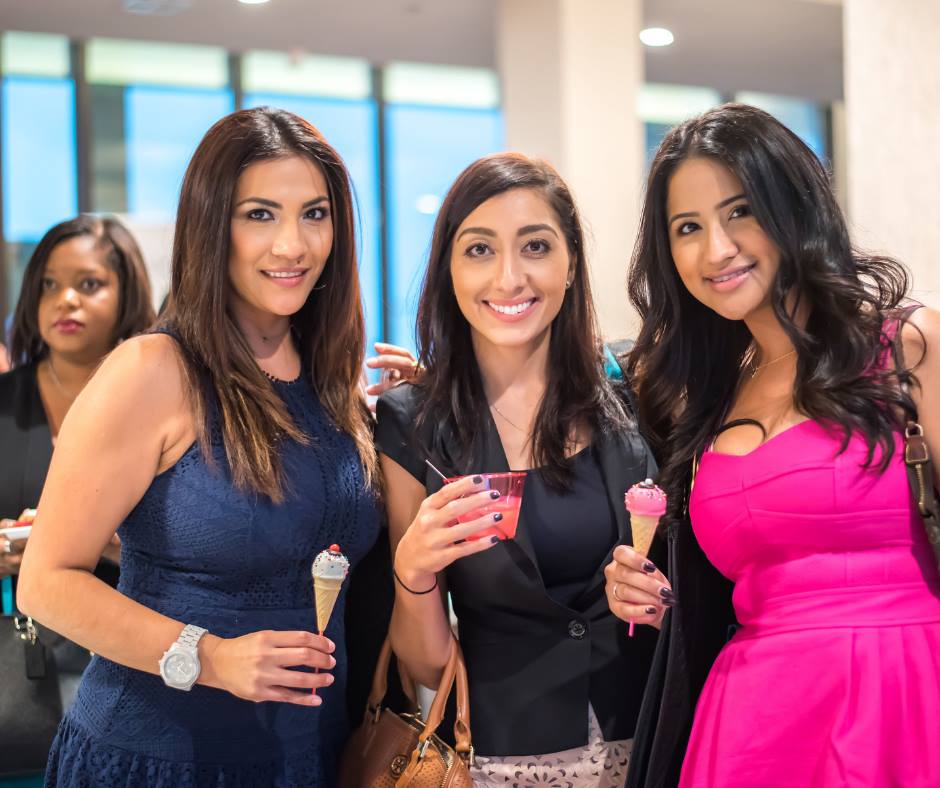 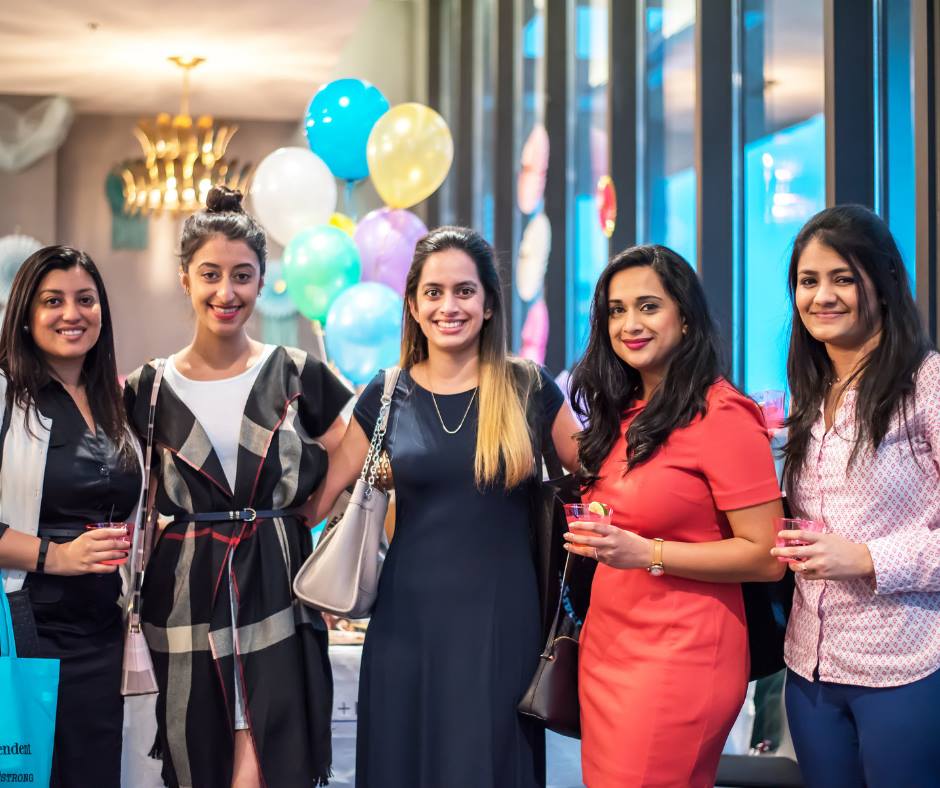 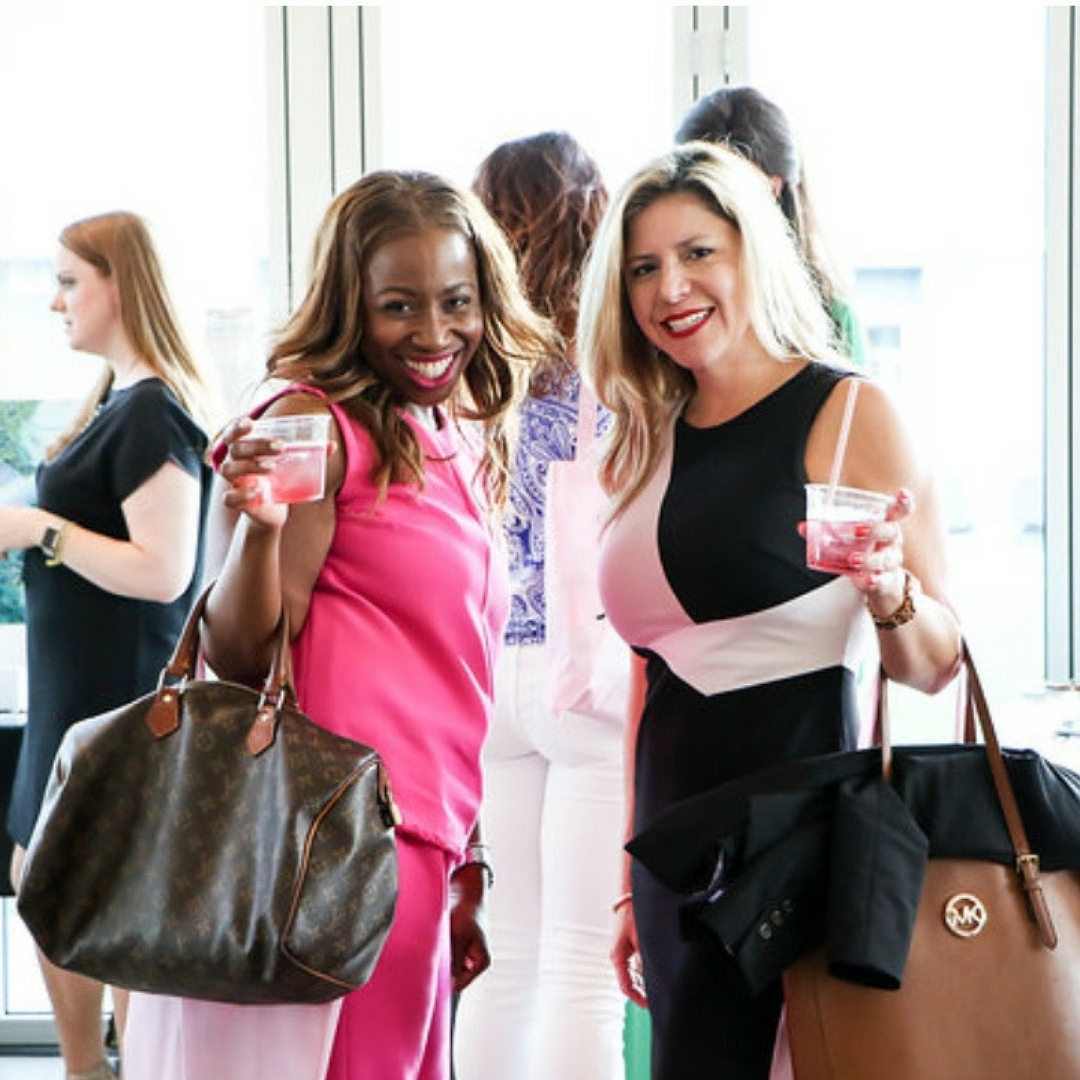 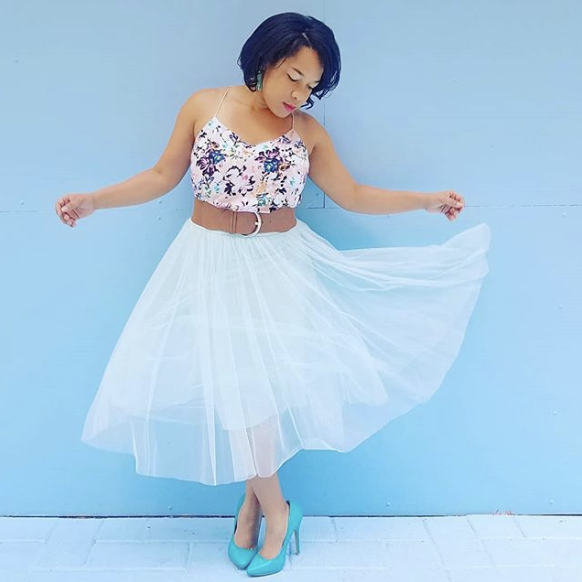