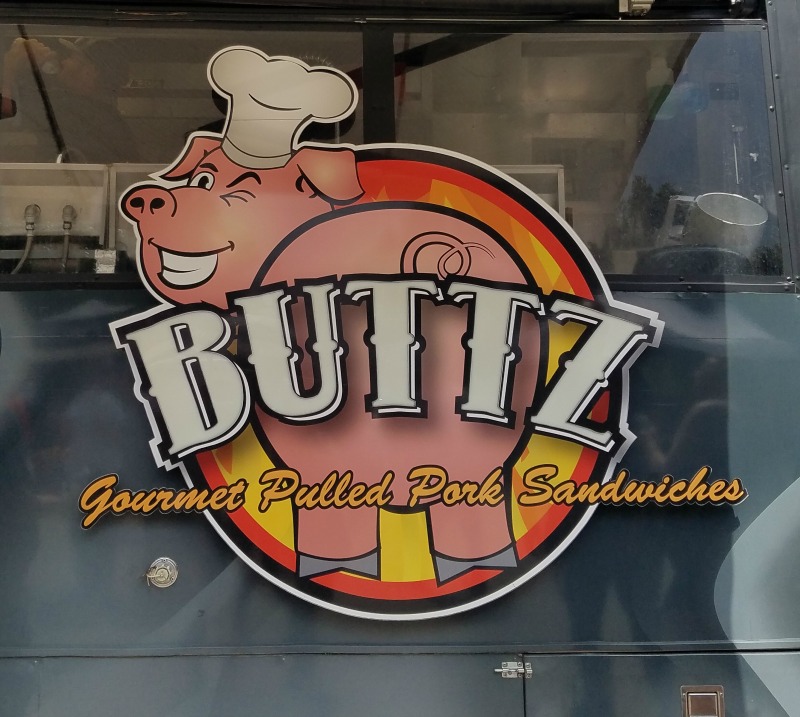 I attended the International Bacon Festival on Saturday, Oct 7th in downtown Houston. I skipped eating so that I could be sure to gorge myself on bacon, which is literally the only reason that I can never stick to my ambitions of being vegetarian. I was excited, hungry, and happy to be attending my first food festival in months. Upon arriving I immediately noticed the long line of people waiting at Will Call and VIP ticket admission. I had VIP tickets waiting for me, but after about 15 minutes of waiting in a line that barely budged, I asked my friend if she was okay with us skipping the VIP status so that we could avoid the wait.

Upon entry the first thing that caught my eye were even more long lines. We got there about a half hour after the event started, but hey, everybody loves bacon. I looked to my right and I saw a row of vendors selling everything from clothing to honey but no bacon. I looked to my left and saw an NBC Sunday Night Football Tour Bus. I wish I could tell you that I'm exaggerating, but I literally began to sniff the air in search of the lovely smells of bacon, and although I could smell something meaty, the salty bacon aroma was not apparent. My friend and I walked around and noticed long lines for lemonade and sneered at the signs saying that drinks had to be purchased with drink tickets. I decided that we would have to dehydrate before we stood in line for tickets, to then go stand in another line for drinks.

We walked around surveying our options, looking at the side of food trucks, and starring at plates searching for bacon. My friend and I said nothing as the realization slowly set in that we had yet to see one strip of bacon. Surely there would be bacon at a bacon festival. I didn't come for bacon bites, a strip of bacon, a dash, sprinkle, or pinch of bacon, but a shameful, showy, overflowing, cascade of bacon wrapped, bacon stuffed, bacon savory, bacon sweet, bacon, bacon, bacon! This event is the equivalent of thinking about something in your fridge that you can't wait to eat, only to get home and find out someone else has already eaten it. If you tell me to expect bacon then I expect bacon, and won't be satisfied with anything else. The only reason I put on shoes, drove downtown, paid for parking, and sweat my ass off, was for bacon, so where is it !?!

The festival is described as follows....

How about some bacon? We celebrate this salty, mouth watering, delight we call bacon and the animal it comes from! This event will feature bacon and pork inspired dishes from around the world. Come and eat amazing foods from Latin, Asian, Caribbean, Canadian, and the good ol' USA! Get ready for the Swine Apple ( Pulled Pork inside of a Bacon wrapped GRILLED Pineapple) also other creative dishes we will feature at the Bacon iFest!

I will admit that the food trucks were diverse in terms of worldly influence, however they all came up short on the one thing that we expected. There was plenty of pork to go around which would be fine if this was the pork festival, but it wasn't. There was some actual recognizable bacon at the festival. I saw these two bacon wrapped options and a random tray of bacon floating around. I got the impression that food trucks were invited to participate in the festival and asked to provide menu options that featured bacon, however these food trucks are likely known for their non-bacon menu items. My friend spent $20 on 4 small portions of fries, a slider, and pimento cheese that supposedly had bacon in it, though neither of us could find it. While eating we overheard people complaining about the lack of bacon, and feeling like the event was falsely advertised. I apologized to my gal pal for inviting her to such a disappointing event, and we both walked away hot, sweaty, a little annoyed, $20 lighter and still hungry. Based on the comments left by other event goers on Facebook we weren't the only people disappointed. Bottom line, bacon fest was more of a food truck festival featuring pork, than a smorgasbord of bacon goodness. 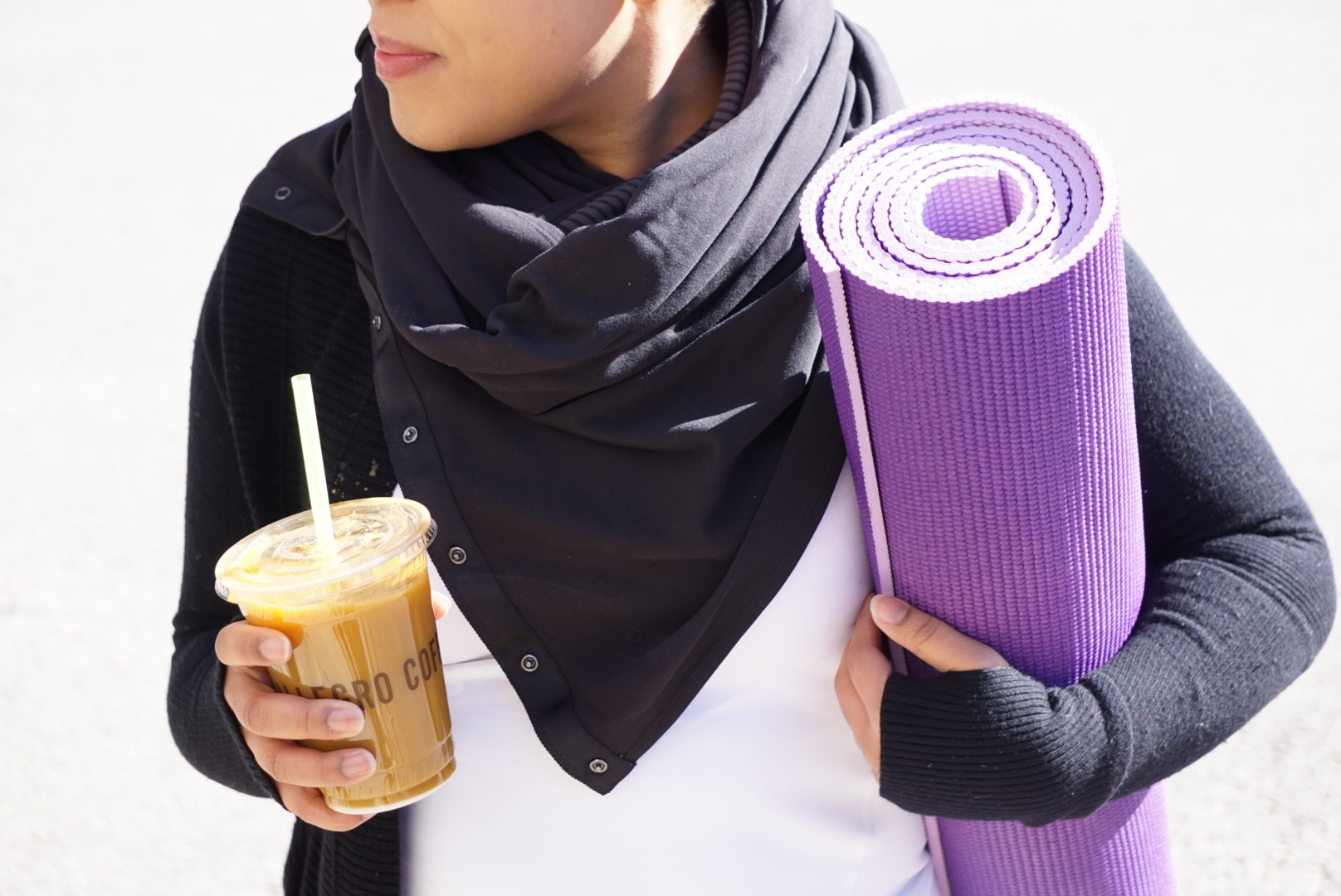 I am a firm believer that some of the self care practices that we view as luxuries like massages and facials, are actually important to our overall health. 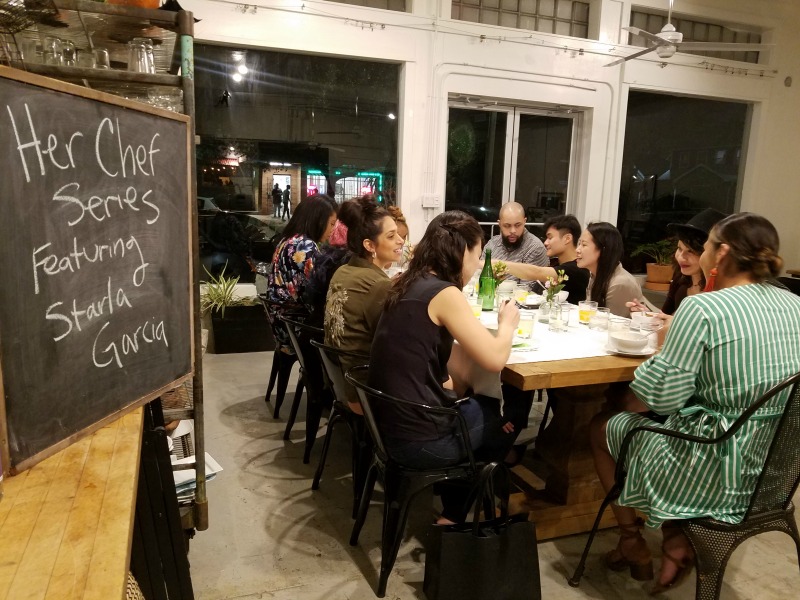 As a food blogger I've had the privilege of eating my way through Houston in some of the most elaborate and unique of ways. I adore dining when it goes beyond the food to create an experience... 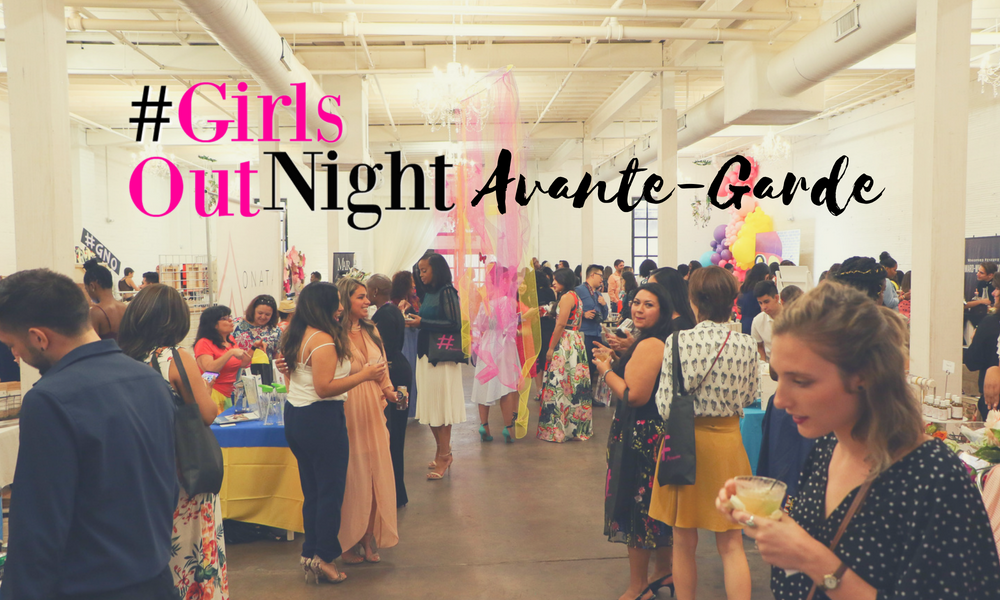 This Thursday MsIndependent celebrates 8 years of bringing the women of Houston creative meetups and events!
See All Posts