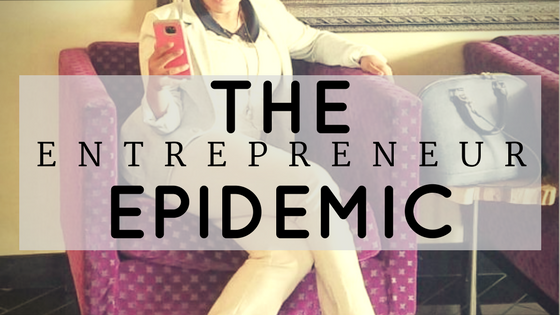 Girl boss. Boss Babe. Head Bitch in Charge. It seems that being an entrepreneur has become the new shiny object of our generation. It all sounds so sexy doesn't it? That sophisticated woman with the pencil dress, Louie V handbag, and the red bottom heels jetting from one meeting to the next. When she's not in the boardroom she's boarding a flight to some tropical destination, snapping thigh shots while she sits on the beach. You gotta do it for the gram right? Who wouldn't want that life, all that freedom, and especially all that power! Before long memes that say all the cliche rhetoric like dream, hustle, and slay have you convinced that maybe you should start a business too.

You take the plunge and now you're trying to beat the algorithms on popular social media sites, and spending more time on getting followers than getting dollars. To that point you're also marking down all of your prices, or doing a new giveaway as often as you wash your hair. If you aren't desperately asking bloggers to push your products or services ( for free), then you might have decided that you yourself should also start blogging to further your business. After all, who needs to do that whole eat, sleep, and rest thing anyway? All the memes say that rest is for the weak, and you'll never be successful if you don't grind and hustle 24/7. Your dream board isn't coming true fast enough and now you're starting to wonder what the hell you've gotten yourself into. The rose-colored glasses are off. Now you can see in black and white that you're not making a whole lot of green.

According to the 2015 Kauffman Index , 310 out of 100,000 adults start new businesses each month. That translates to just over half a million (530,000) new business owners PER month. Women own 36% of all businesses, according to the 2012 U.S. Census, and that number is only going up. So why is entrepreneurship the new black? The old ways of the corporate dinosaur don't fair well in our fast-paced new world. Mass layoffs mean that climbing the proverbial corporate ladder is no longer a thing, and no one is safe. The virtual world that runs our lives has also created entirely new industries and opportunities, and everyone wants in. Now a teenage app designer can become a millionaire before they can drive, and the unknown girl next door is now a millionaire thanks to one viral video. So what's all the fuss, isn't it a good thing that people are quitting the rat race to chase their dreams? Well... every butcher, bakery, and candlestick maker is not meant to open a store, hire employees, or ship goods around the world. According to Fundera Ledger about two-thirds of businesses survive 2 years in business, half of all businesses will survive 5 years, and one-third will survive in 10 years. Entrepreneurship is not for the faint of heart. It is not a play thing. It is not a hobby that you entertain when you have time. It is not a way to make extra money. It is for better or for worse, in sickness and in health, til bankruptcy, merger, or selling, do you part.

It's a great idea to work for yourself and live on your own terms, but everyone cannot and should not become an entrepreneur. Some people value stability over high risk and sacrifice. Some people love what they do when they can chose to do it, but would hate to be obligated to fill orders or meet a quota. I want every woman to be true to herself and not get swept up in the entrepreneur hype, and become devastated when a fun idea doesn't become an empire. I can't tell you how many times I have encountered women with decent products but no business sense or professionalism. I hate it when I can't reorder an item because phone numbers don't work, web links are broken, and store hours revolve around hang overs. Oh and my personal favorite is the business consultant that spelled the word entrepreneur wrong on her business card. Some things can be taught and improved upon, but some things have to be in an entrepreneur that no one can teach. It's not for everyone. We are all gifted to be great, but we are not all gifted to be leaders. Some of us are gifted to support leaders. Trust me you'll never know how much that support is needed. I think our generation is done with the massive corporate machine, but that doesn't mean a mass exodus toward the entrepreneur pool is our only resort. Starting a business will rip apart the essence of who you are, shove every under-rug swept fear in your face, and demand that you get rid of it. Entrepreneurship asks you to first give up everything that you hope to get, and never promises that you'll ever get it back. You will lose friends, you will even lose hope, and you will lose far more than you ever thought you had to surrender. For some there is that day of reckoning when the pay off finally comes. For others they fight the good fight, and then give up the ghost.

Which ever fate I meet, and which ever fate you decide to tempt, just know why you're doing it. Don't do it for glory, clothes, or thinking its the only way to be a "boss". There are so many ways for you to contribute to the world in a meaningful matter. If you feel more like you're dreams are chasing you, (as they often do) then stop running and accept your fate as a possible entrepreneur, but go into it eyes wide open. You are not guaranteed to win or lose, but you will learn so much about yourself, and for that you should be proud. However, don't think that you have to run a business to run the world. Some of the most influential people the world has ever known weren't wealthy or businesses owners. They were simply great in what they did. You too have that greatness in you. In whatever way it produces itself, that is your decision. You are the boss. 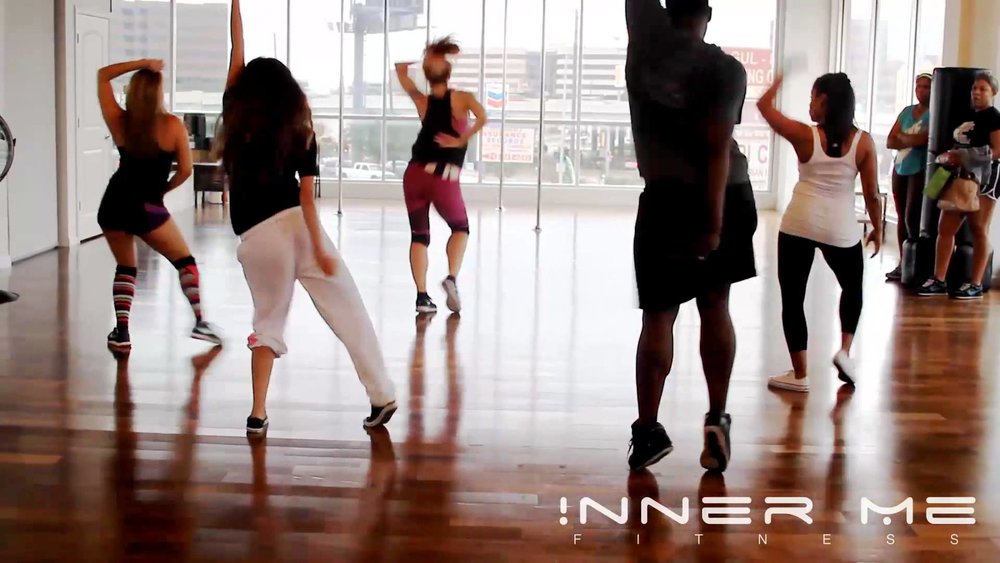 It's hard to get the girls together when you consider all of the conflicting work schedules! It's a lot easier to get everybody on the same page when you have a set plan that all of the ladies can adhere to. 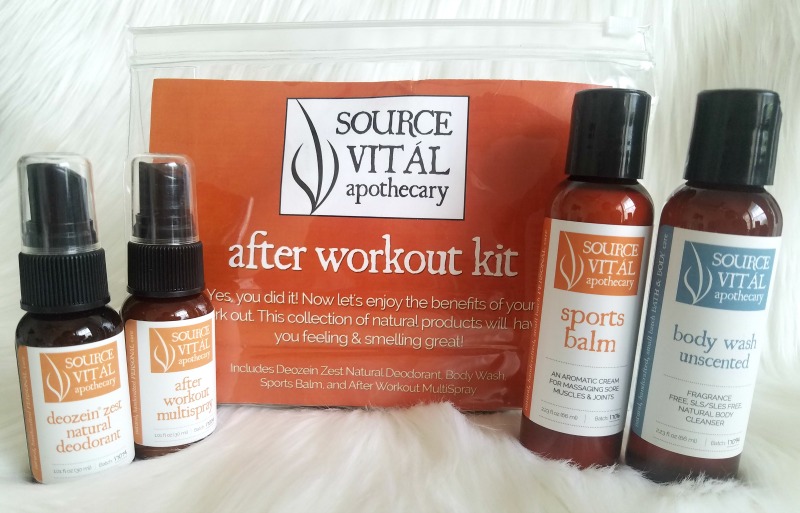 As part of my 7 in seven weight loss challenge, my goal to loss my last 7 pounds in 7 weeks, it's an understatement to say that I sweat pretty much everyday. 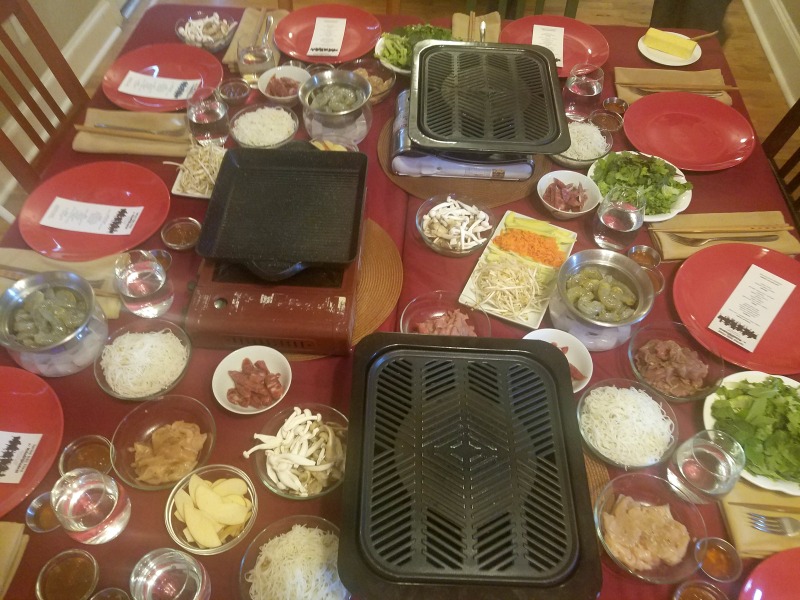