No Call, No Text, No Date 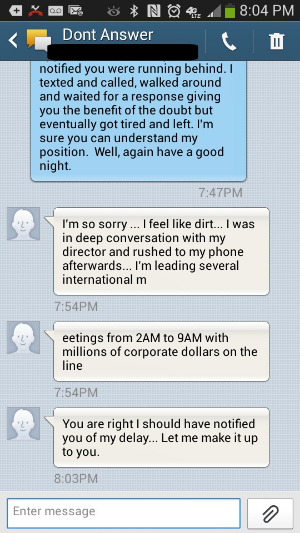 After 2 years and 8 months of not dating, not even talking to men, I have finally come out of retirement. I went on a date with a guy I met at an event a few weeks ago and had a fabulous time. He was respectful, he was fun, and although I gave him my number to arrange the date, I wasn't sold that we would have much in common, but we do. It was a great time, but I've been told not to put all your eggs in one basket, so I agreed to go on another date the other night with a guy I met on Match.com. This date was another story and the topic of this blog post.

The guy on Match.com who I'll call Joe Shmoe, sent me an email saying that we should meet at City Centre at 7pm, Tuesday, the only day I had available this week. I got there about 6:45pm and texted him at 6:47pm to say that I was on the green, which is the central courtyard in City Centre. Since he never specified a place, I figured we would meet in the center of everything. At 6:49pm I got a text back that read "what green?". I explained where I was and asked him to confirm if that's where we were meeting. After not receiving a reply I waited....and waited...and waited. I texted him him at 7:10pm to ask if he was close, and then I called, and then I left.

While in the car at 7:28pm I got a text that said "on my way." I replied " sorry, you're 30 minutes late. I've already left, have a good night." Now any woman who expects consideration of time would have left, and probably wouldn't have even stayed as long as I did. He called, and I let the message go to voicemail, and afterward I got a text saying he was stuck at work and didn't mean to be so late. Here is a snapshot of the conversation ( I am in the blue). The part you can't see says "No worries, I understand things happen I would just have appreciated a heads up, or been.....

This was then followed by him asking what side of town I lived on, and maybe he could meet me. Then he mentioned that it's not that late ( it's 9:05pm) maybe we could meet up for a drink or coffee, and then tried to engage in trivial chit chat. Now maybe I was wrong to be upset, or maybe not, all I know is if he can ask me "what green", then he can tell me "I'm running late." I have no doubt he got held up at work, but my time is valuable too, and at 6pm, 6:15pm, or 6:30pm if you were still at work, then I should have heard from you then. Plus causally mentioning that you're on the way 30 min. later, without apology or explanation leads me to believe you think your time is more valuable than mine. Millions of dollars were on the line! I'm a big corporate deal, meeting you didn't factor in! Ladies whether he is curing cancer or making millions, if I'm not important enough to be notified that you are running late, then you're not important enough to meet. This is why his name is now saved under Don't Answer. Next! 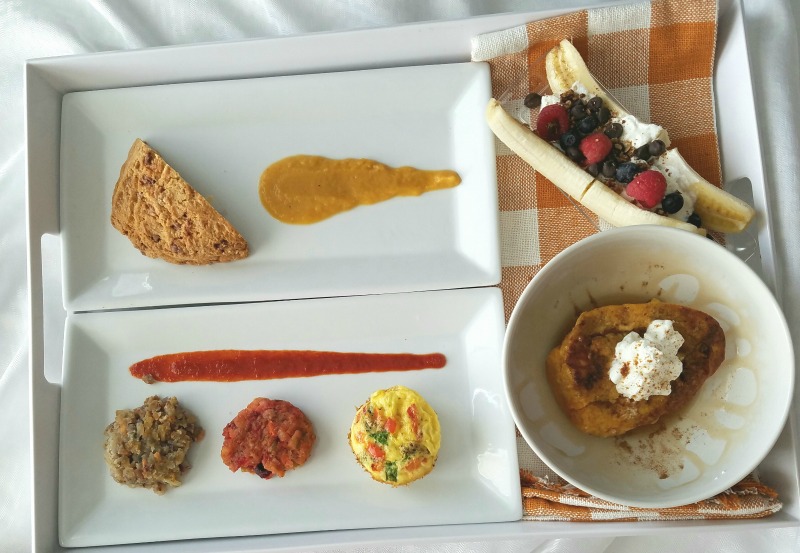 MsIndependent got such rave reviews when I hosted our first ever Pop Up Summer Brunch in July, so I decided to do it again for the fall. 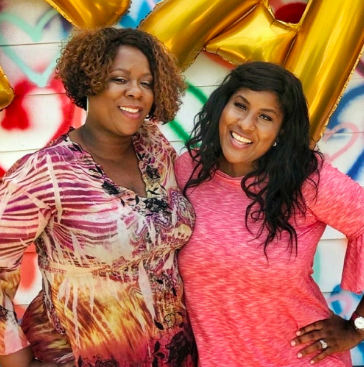 Many years ago when I first venturing out into public events around the city trying to spread the gospel of MsIndependent and make some connections, I was painfully and uncomfortably shy. 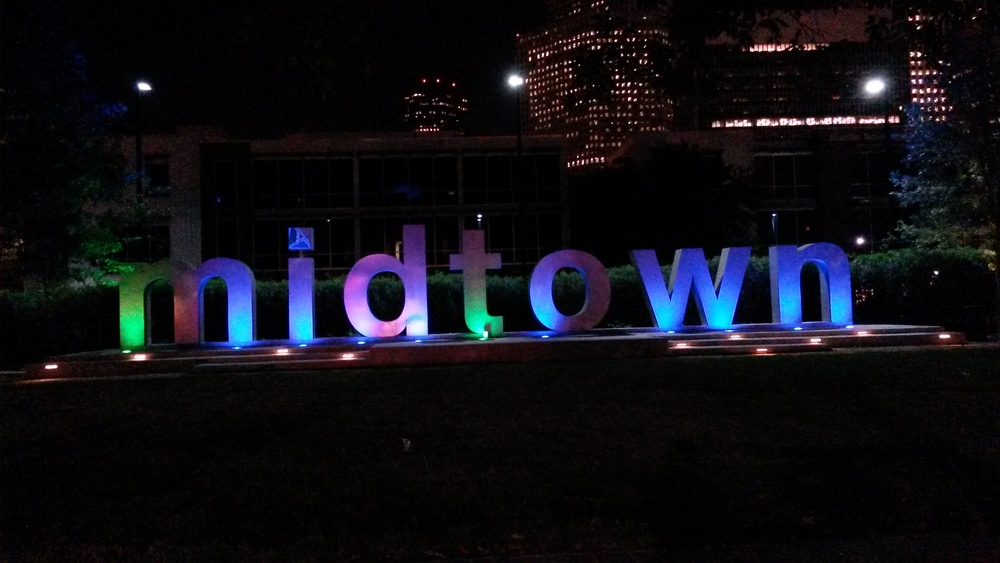 As a follow up to my last post Offline Dating, I have much news to report, both good and bad. First the bad news, I'm still single without any prospects, but the good news is, it's not just me.
See All Posts