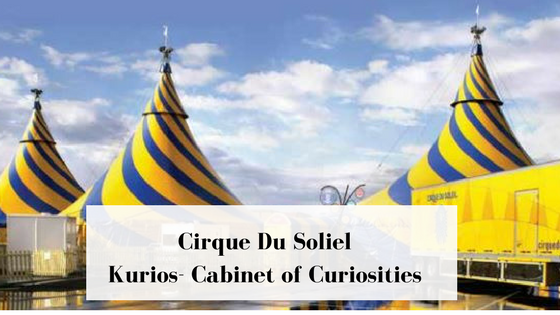 I had the amazing experience of being among the first in Houston to see Cirque Du Soliel's latest adventure, Kurios -Cabinet of Curiosities. I was invited to media night where swarms of bloggers, local news casters, journalists, photographers, and more were invited to experience the magic of Cirque Du Soliel before the show officially opened to the public. This would be my 3rd time seeing a Cirque show, but this would be the first show that literally had me on the edge of my seat, holding my breathe, and giggling with nervous excitement for what would happen next. Here's how the evening went. One thing I truly appreciate about Cirque Du Soliel is the attention to detail and the creation of an experiene that begins the moment you step out of your car. As I walked up to the big top and onto the red carpet walked up to the red carpet I was welcomed by the Kurios arc, perfectly positioned for photos and selfies. Roaming performers on stilts stopped to pose with guests and also offered the crowd red clown noses. We were off to a great start and it just got better from there. I was in complete chill mode as the sun slowly set while Cirque musicians performered, including a very Adele-esque female vocalist that I absolutely adored. In the middle of the mingling and taking photos, suddenly we saw costumed actors attached to cables begin to play and dance on top of the blue and yellow big top. Before we even entered the event tent we were already being entertained and delighted. Guests can expect to see this at all shows where weather permits. For media night guests were also treated to complimentary wine and an assortment of foods. Dinner and a show...umm yes please! I thought these were so cool! I can't recall exactly what they were, but it was some kind of citric shrimp cocktail with a shot of lime juice. We even got dessert with vanilla and chocolate cake pops. This decorative Kurios cake is something you have to see in person. It took me a second to accept that this was even a cake and not a prop, but it's pretty much a work of art that deserves to be marvelled and adored.

Before I go any further let's recap: red carpet, live musical performance, actors performing on the rooftop, delicious food, wine, gorgeous desserts, and the show hasn't event started yet! After all that guests were  also treated to popcorn, water, and soft drinks to ensure that we were thoroughly prepared for a great show. Upon entering the stage area this is the image that I saw. Guests were invited to walk across the bridge, but by the time I got up the nerve to actually do it, the show was about to start. The show itself was absolutely mesmerizing. Sometimes I couldn't believe what I was seeing, other times my mind was busy trying to figure out what I was seeing. As an ex-personal trainer my mind raced to rationalize what was happening physically as the performance bend, contorted, showed incredible strength and stamina, stability, and control. It's is so damn incredible! Below are descriptions of some of my favorite acts and the show as a whole.

Descriptions below courtesy of Kurios- Cabinet of Curiosities Press Kit

Photos below are courtesy of: Martin Girard / shootstudio.ca

Official Show Description: In an alternate yet familiar past, in a place where wonders abound for those who trust their imagination, a Seeker discovers that in order to glimpse the marvels that lie just below the surface, we must first learn to close our eyes. In his larger-than-life curio cabinet, the Seeker is convinced that there exists a hidden, invisible world – a place where the craziest ideas and the grandest dreams await. A collection of otherworldly characters suddenly steps into his makeshift mechanical world. When the outlandish, benevolent characters turn his world upside down with a touch of poetry and humor in an attempt to ignite the Seeker’s imagination, his curios jump to life one by one before his very eyes. What if by engaging our imagination and opening our minds we could unlock the door to a world of wonders?

ROLA BOLA A fearless Aviator who happens to be an expert in the discipline of rola bola makes a soft, graceful landing in his small propeller plane, which he will use as a platform. Balanced on his impressive, tottering structure, the artist and his cylinders and planks rest on a moving platform. The suspended apparatus moves up and down and swings in a long pendulum motion – an incredible feat requiring an extraordinary sense of balance. UPSIDE DOWN WORLD Dinner guests are stunned by the telekinetic powers of one of their table companions who can make a chandelier suspended above their heads move. Another guest challenges him by piling up chairs in an attempt to reach the chandelier. All of a sudden, the group realizes that their exact double exists in a parallel universe right above them where the same scene is unfolding… but upside down! In this original chair-balancing act, they will compete against each other through feats of ingenuity and daring to achieve their ends.

CONTORTION Four deep-sea creatures that embody electric eels inside the Seeker’s cabinet come to life in this stunning, fast-paced and fluid contortion act. The wriggling artists execute a series of incredible pyramids and figures at an astonishing pace using the Mechanical Hand as a platform. BANQUINE A group of 13 artists perform spectacular sequences of perfectly synchronized acrobatics and human pyramids that showcase the amazing agility of the human body. In addition to standing three and four high on each other’s shoulders, the artists take off, somersault and crisscross in the air on three levels: the ground, a monolith positioned centre-stage, and in the audience.

Cirque du Soleil has come a long way from 20 street performers in 1984. The Québec-based organization now has 4,000 employees from more than 50 different countries, and has toured 400 cities in over sixty countries on six continents! If you've never seen one of their shows I highly recommend, totally support, and passionately implore that you attend. 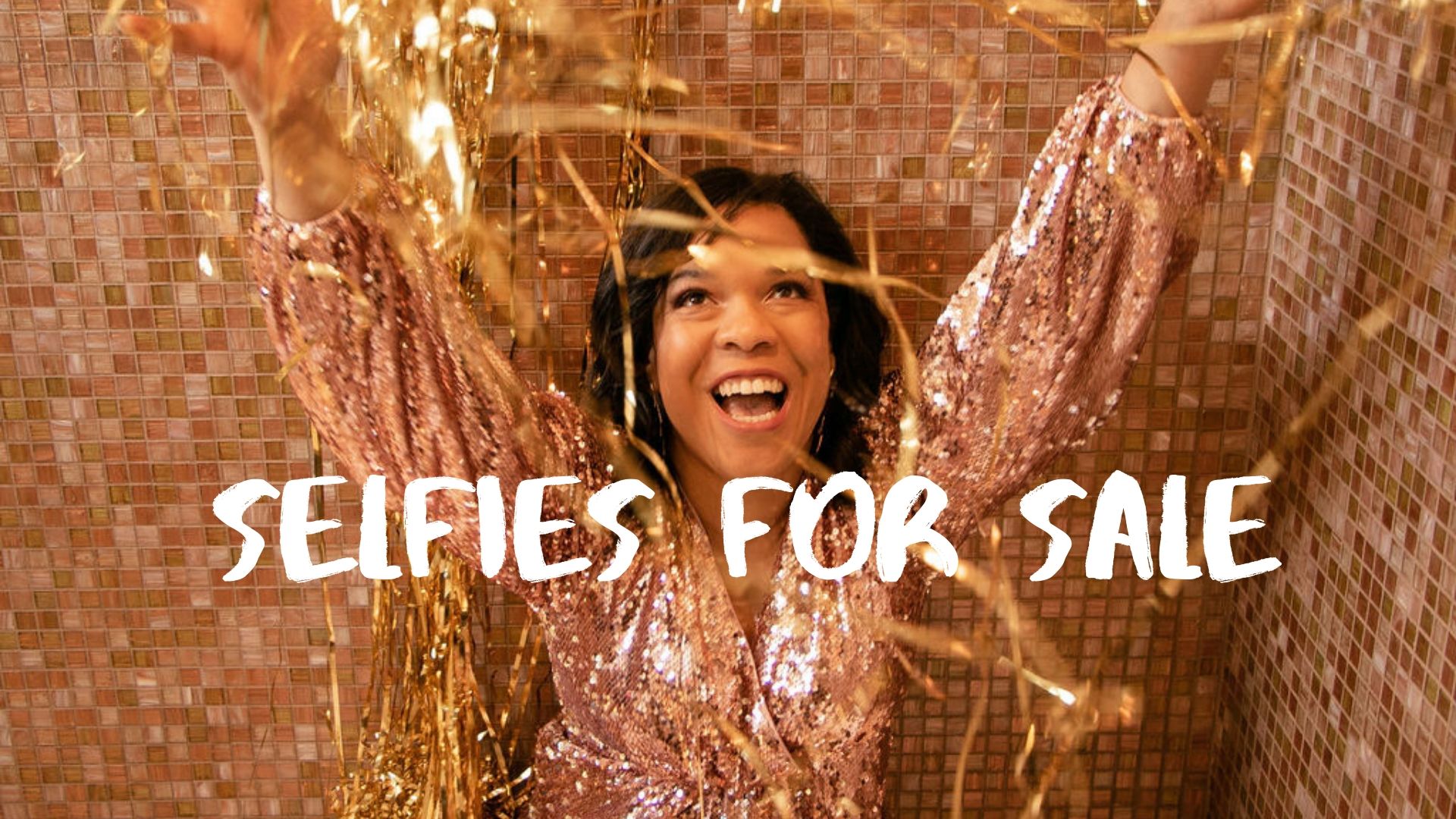 The artsy Instagram pop-up experience has taken over, and Houston is taking notice. 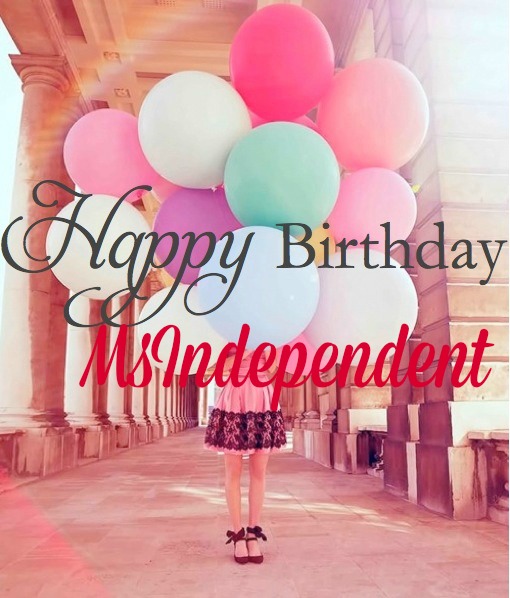 Every End is a Beginning: The Story of MsIndepedent

As we approach the 4 year anniversary of our group MsIndependent I thought it appropriate to give you the story of how we came to be. 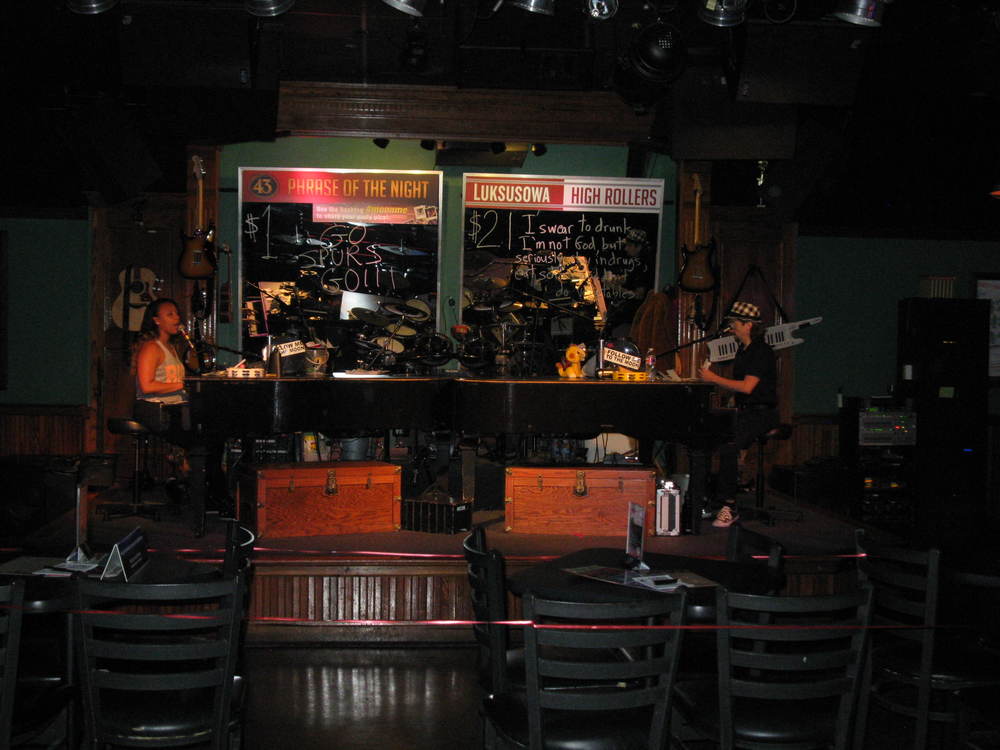 April 18th, Friday was our meetup at Howl at the Moon. We had maybe about 30-35 people ( of the 100+ that RSVP'd) show. I am still trying to figure out how to get that percentage up...
See All Posts