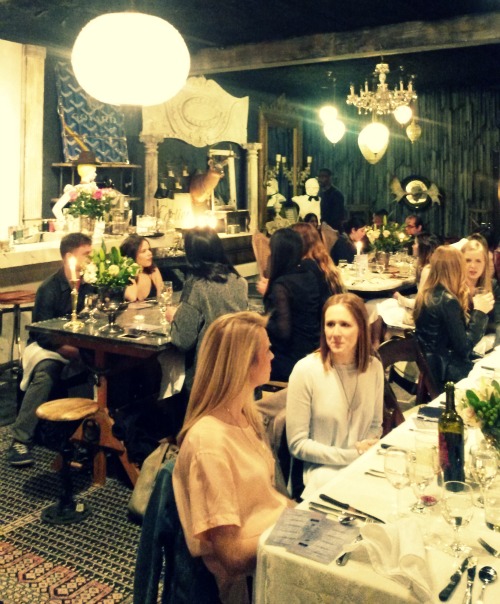 This past Friday I had the pleasure of attending a dinner hosted by Aces of Taste called Encore: Women Rising Volume 1, featuring Maria Gonzalez, Benjy's Chef de Cuisine. Ace of Taste hosts multi-course dinners and brunches featuring both seasoned and and emerging chefs in Houston. After this unique dining experience, a local food enthusiast engages dinner guests with a lively discussion with the chef. This event was so popular that it sold out in 3 days! Luckily for those that didn't get a seat, an encore dinner was added for the next day.

The venue for the event was at Merchant and Market, a unique space with an interesting array of vintage pieces, custom designs, and other great finds. The decor can best be described as vintage and classic chic with an urban flair.

A Twist on the Classic Fudge Brownie Ahrif Sarumi created Aces of Taste in December 2014. During the dinner he asked all of the guests to say what their occupation was on the count of three. Then he counted, one, two, three, and as everyone talked at once, no one could distinctly determine what anyone said. He used that as an example of how loud and congested a typical networking can be. These dinners are a great way to put strangers in a room and get them to break bread together, talk and listen, and not only discover the people sitting around them, but get to know the chef's and others in the food industry. Let me just say, it worked like a charm! I met so many amazing people including many of whom I follow on Instagram, but had no idea what they looked like in real life. Left to Right: Ashley Small of Medley Inc, JJ Simons of 97.9 the Box, Sarah Groen of Uber Eats, Morgan Jankovic of The Foodie Chef, and Chef Maria Gonzalez of Benjy's.

After the last course of the evening we were introduced to a panel of accomplished professionals. Given that the theme of the evening was Women Uprising, our panel of women discussed career, success, and of course food. My key takeaways are....

Chef Maria: She lost 50lbs thanks to her paleo-inspired diet. She also seasons her food at the end so that she uses less salt.

Morgan Jankovic: Her inspiration from desserts comes from online images such as those found on Google images.

Sarah Groen:  She is inspired by the book Lean In: Women, Work, and the Will to Lead by Sheryl Sandberg. She says women should "Sit at the table' and speak up.

Ashley Small: Introduced a work place babysitting service for her female employees as a way of supporting women who found it difficult to balance work and baby.

This was a fabulous dinner with a great purpose. I look forward to the next one! 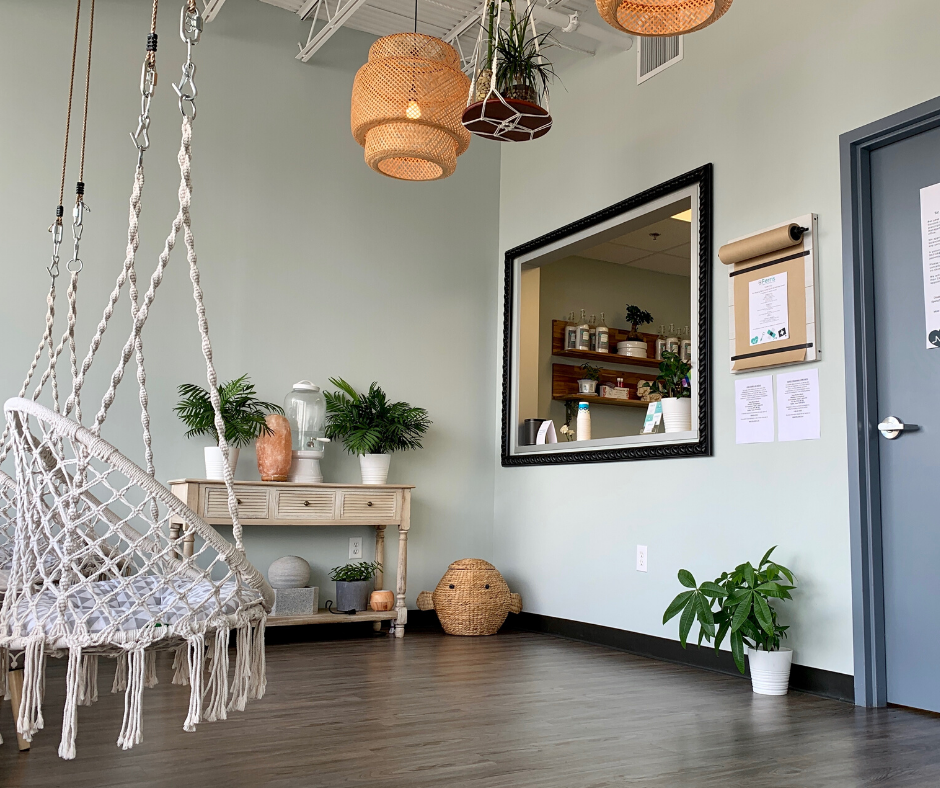 Ferris Family clinic is where East meets Western medicine. You can see a family doctor and walk across the hall and have an energy clearing session afterward. 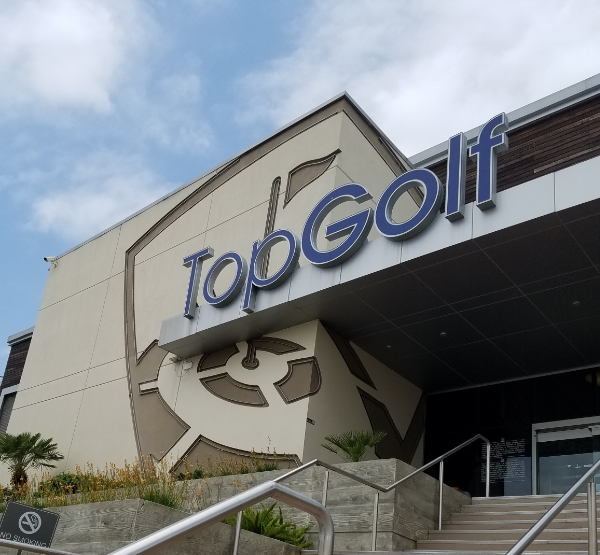 A few weeks ago a friend had a birthday party at TopGolf. I didn't send out the invites so I didn't know who was coming, but when I got there I was greeted by familiar faces. 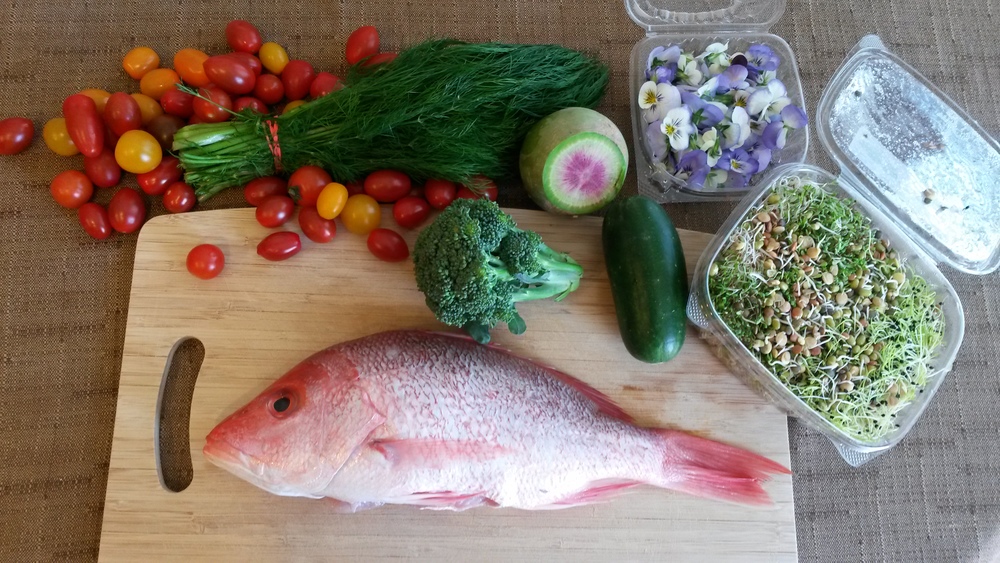 Off Track and On Point

We are now 69 days into the year and it's time to reflect back on my weight loss progress. Well like most people I started off strong, and then life happens and it becomes a fight to finish strong.
See All Posts