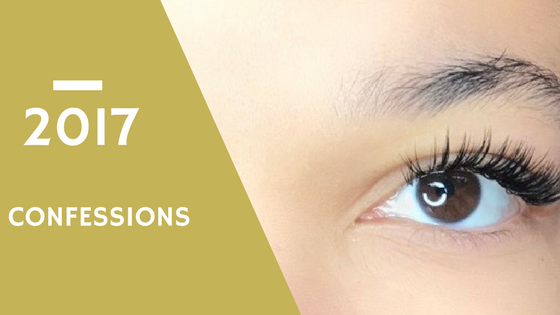 At the end of the year I look forward to all the year end reviews, lists of top happenings, and the look back at current events. I can never believe that so much life gets crammed into such a small and finite amount of time and space, but it does. I share on the blog and on the MsIndependent social platforms a fair amount of my life and thoughts, but of course there is much left unsaid and un-posted. In truth 2017 was actually one of the hardest years of my life.

My second year in business took me to some very uncomfortable and scary places financially, leaving me depressed and resentful for months. I had anxiety every time someone would ask me to go somewhere or do something that costs money. Being asked over and over to take trips or getaway for the weekend, even going to happy hour might seem like a small thing, but for me it was a luxury I couldn't afford.

I also saw numerous friends get married and get pregnant while I ever so slowly ended an on and off again relationship that spanned a little over 2 years. I swear I've never worked so hard to get rid of someone, and yet been so perplexed as to why I kept taking them back. I knew better, I just couldn't do better...at least not for long. The day after I realized that we would never work I attended a friend's bridal shower and felt like the worst person in the world. All I wanted to do was grieve my loss, but felt obligated to celebrate her win. Playing those bridal shower games and talking about love just twisted the knife in deeper. I never knew smiling could be so painful. Ironically while I was broke, heart-broken, conflicted, feeling worthless and ashamed at failing at everything I had sacrificed to become; on the surface I looked like I was winning. I achieved my goals of seeing myself in local magazines and in TV segments, and was always being invited to anything and everything. I even wrote my first viral blog post this year. As my outfits got cuter, and the compliments kept coming, I felt like a fraud. If people only knew that MsIndependent herself was struggling to get out of bed, and despised the Instagram version of her life. I started to crawl out of my depression literally days before Hurricane Harvey hit Houston. I firmly believe it's why I didn't wallow in survivor's remorse for too long, and instead  became proactive in organizing #GirlsNightOut- Houston Strong.

I had so many reservations about hosting that event, but in 30 days, and with the help and support of so many amazing Houstonians, we were able to raise $2,500 for hurricane survivors, not including donated items. We even had the greatest turn out of any event I've ever hosted. I got the hallelujah I needed to step back into the light after being in the dark for so long. Ironically, I got it in the mist of the storm.

Here are just a few pieces of wisdom that got me through some tough times in 2017, and will shape the way I work, play, and love in 2018.

We often network and pass out cards always in the hopes of making another good connection, but how often do we nurture the connections we've already made?

This is one of those pearls of wisdom that I knew but didn't act on. No woman or man can overcome the insecurities, doubts, and false beliefs that their partner brings into the relationship. In so many ways they have already decided how things are going to go, and there is no stopping a man on a mission. Even if that mission is to fail, because it's all he believes is possible.

This quote shapes most of the social media content that I create... and don't create.

Even in all the new challenges I faced this year, I always felt like it was all on purpose. Just the way somethings work out perfectly in our favor, they can also perfectly feel apart, on purpose, and for a good cause.

Although I made the same mistake over and over in my relationship, there is great power in knowing that I decided to make the mistake, and I could always make a new decision to end the insanity. This is definitely a lesson I don't ever want to learn again.

This became my mantra whenever I was tempted to freak out, flip out, or go off. In believing that everything works out for me, I can accept the good and the bad as all part of the plan.

This is also another one of my mantras for the year. I often say this under my breathe when something unexpected happens. It's like I'm telling God, whatever you say, whatever you want, I'll work with it.

I'm sure you'll get all of the gory details of 2017 in an upcoming blog post, but for now, I just thank God that I somehow made it. I didn't invent the testimony, and I am sure that many of you have some pretty impressive challenges that you faced this year as well. Whether anyone ever saw your struggle or not, thank you for not giving up. Who knows what will happen in 2018, but for now let's just take a moment and be grateful that trouble doesn't last always, but tough people do.  Can you relate? Let me know in the comments below. 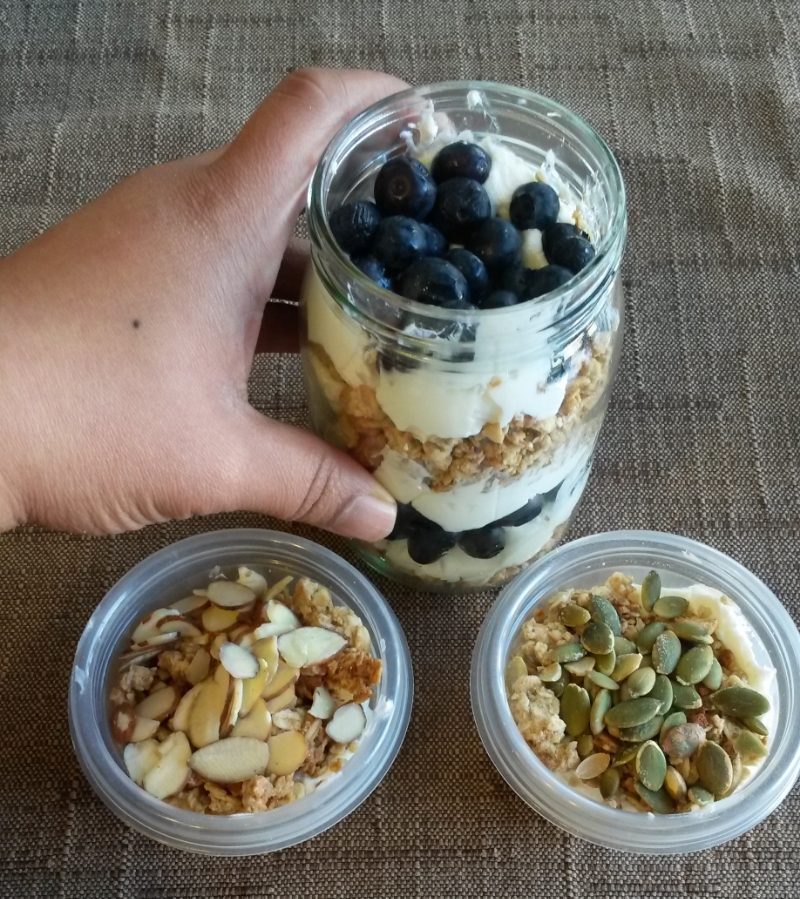 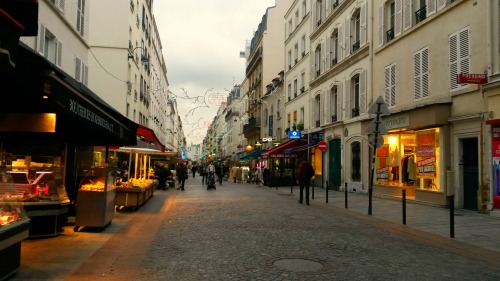 As many of you know I took my vacation and checked off a long awaited bucket list goal, by visiting Paris for a week. There is so much to tell and so much to show. 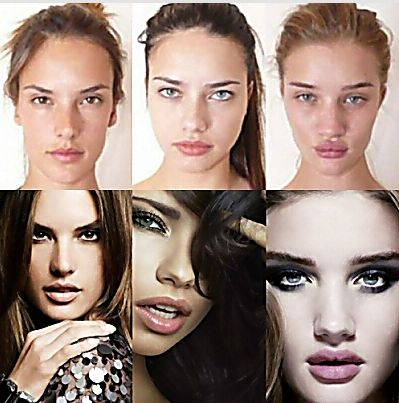 May is going to be all about bringing the sexy back for the fabulous ladies of MsIndependent.?? That means if it makes you feel good, look good, do good, we're doing it.
See All Posts