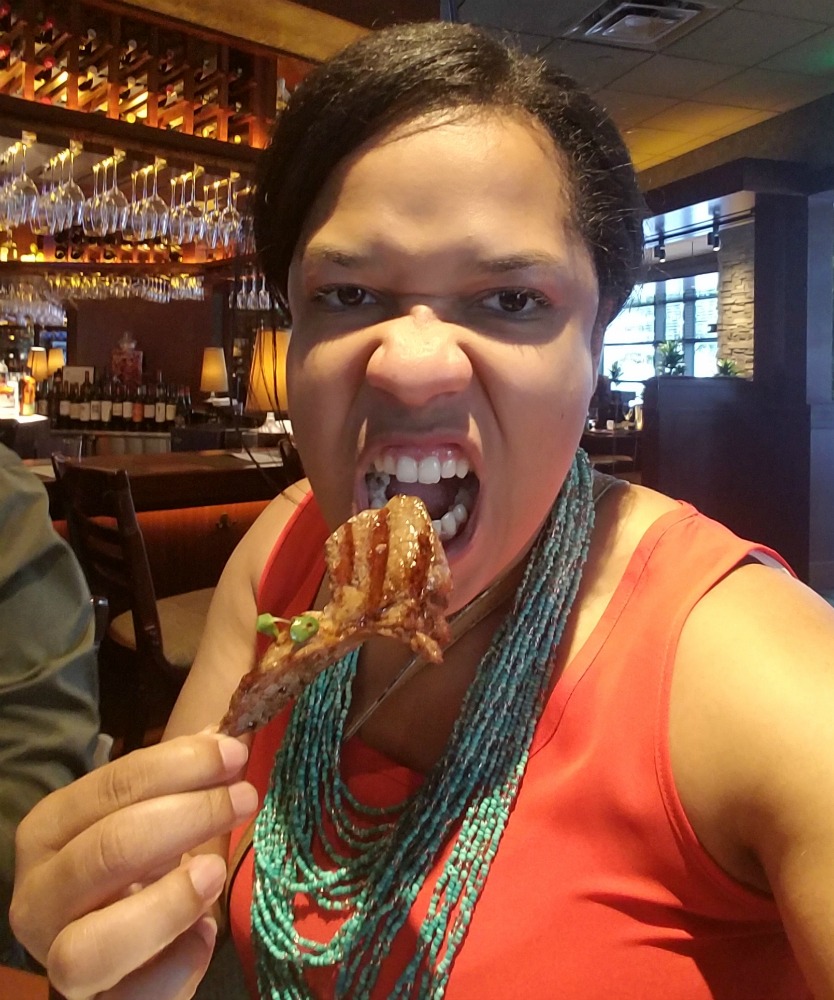 So it's no secret that I love food.  And when I say that I like food I don't mean it in that "I like to eat and thus I must love food" kinda way, because that's everyone. I respect food, I'm curious about how to prepare it, where it comes from, and why it's made a certain. I have long accepted that I would rather eat a 5 course meal then buy a pair of heels, get my hair done, or buy a new outfit. I never thought I would need to tap out from eating from some of the best restaurants in Houston, but that's exactly what happened a few weeks ago when I ate for a total of 10 hours in abut a 50 hour period.

The weekend started when MsIndependent hosted our first ever CITYCENTRE Cuisine Crawl. It was delicious, insightful, and fun, and it was a 4 hour marathon of cuisine and cocktails. We visited 5 restaurants in the CITYCENTRE area starting with Radio Milano, then Straits, Grub Burger, Seasons 52, and finishing at Fellini Gelato and Caffe. I was doing ok with the small bites and cocktails at Radio Milano, slowed down by the time we tasted three curries at Straits, and after Grub Burger I was ready to tap out. Mixing their delicious burger buns and cheese fries with a belly full of drinks and rice, had me ready to lean back in the booth and take a nap. The next stop was Seasons 52 where the carnivore in me came out when they proudly displayed these beautiful lamb chops seen below. By this point I am questions my life decisions as food competes with my lungs for space, and I can barely take a full breathe. Still I'm no quitter, and when we got to Fellini I ate my canoli and gelato like a champ and prayed to not sneeze or get the hiccups. The next day I attended a friend's birthday party where I picked off plates here and there and enjoyed my lone sangria. Later that day I would be attended my mother's retirement party at Pappadeux, and I would again be expected to eat my weight in seafood. My parents invited 30 of my mom's closest friends and family and treated us all to coconut shrimp (my favorite), and spinach dip with sliced baguette as our appetizers. We then all had a choice of salad, entree, and dessert. My appetite had yet to return from the Cuisine Crawl, but I played along and had the snapper as my entree, and creme brulee for my dessert. I took a few bites of this and that and took most of my meal home. I made it through the party and mentally prepared myself for what would be round 3 of my foodie marathon. That Monday I attended the Houston Food Blogger Collective meetup at my favorite sushi restaurant in Houston, Kuu. I spent my birthday there this year, and have never, ever, ever been disappointed. We saw a train of plates make their way out of the kitchen and placed under our noses. The camera phones came out  and once everyone had  gotten a chance for the food to make love to their cameras, we dug in. As I mixed and mingled with other bloggers the food seemed to magically appear over and over again with new samples, and freshly made plates. More details and pics about this event in Cuckoo for Kuu. So it turns out you really can have too much of a good thing. I gained 5lbs over the course of those 3 days and am surprised it wasn't more. There will be other foodie adventures, but after those 10 hours of copious amount of deliciousness, I just wanted tea and time before I'd be ready to eat again. Ah, first world problems. 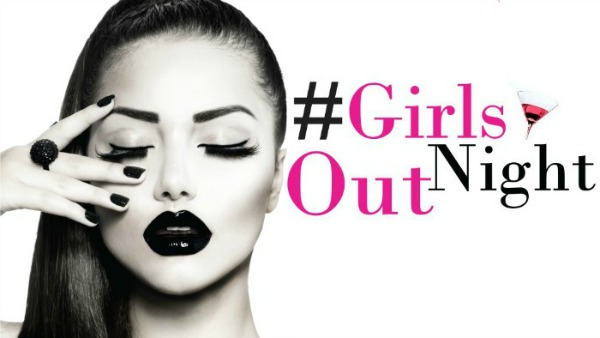 When you get out as much as I do you're no stranger to a good party, and a few not so good ones. 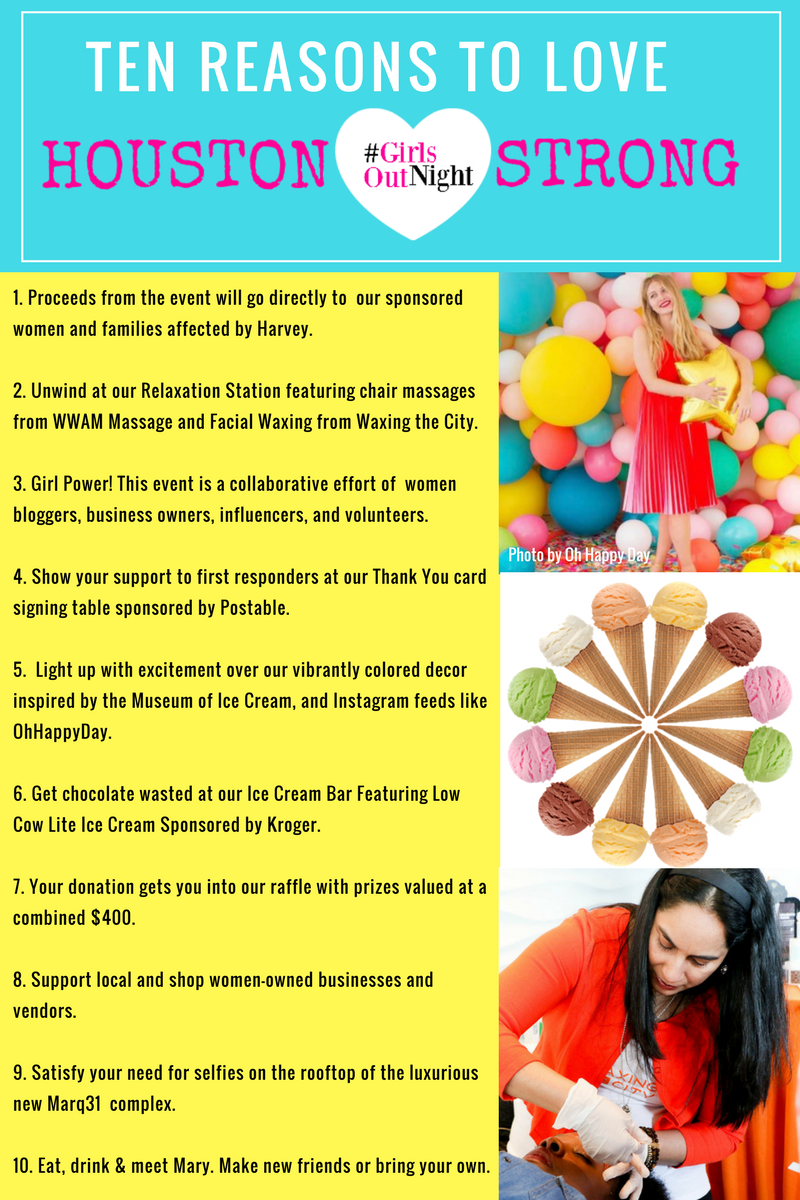 While pacing through the house watching the events unfold during hurricane Harvey, my mind bounced from one daunting question to another. Will we have to evacuate? 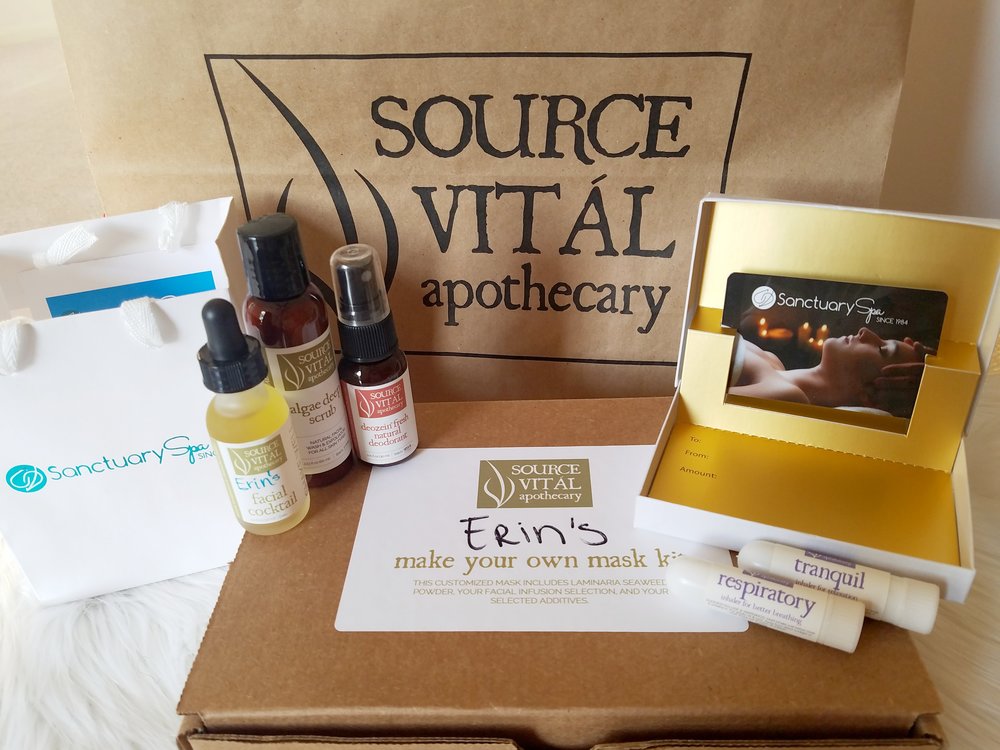